BORDER HAS ITS TOLL. ONCE BHILOWAL WAS A CITY

ਅੱਜ ਕੌਣ ਮੰਨੇ ਪਰ ਭੀਲੋਵਾਲ ਵੀ ਸ਼ਹਿਰ ਹੋਇਆ ਕਰਦਾ ਸੀ।
Bhilowal : The Power Centre that was
Bhilowal  a village in district Amritsar is 30 km North West from Amritsar (24 km from Lahore) once enjoyed some important power status. The crumbling historical building tell a tell of its glorious past. There are historical references as well of its being a power centre. There is a reference to it of the battle that was fought between the Mughals and Sikhs under Banda Bahadur in the early 18th century. The place does find a mention in Bhai Kahn Singh's Mahan Kosh as well. There is an inscription available which is clearly legible.
This village has produced many a luminaries. Presently a promising politician Om Parkash Soni MLA and ex- Mayor of Amritsar belongs to this historic village. I am told Ishar Das Mehta IAS is from this village while the names of erstwhile 18-19th century Jagirdaars and vassals are a subject of research. 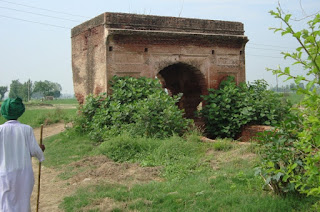 This is an another example how the archeological treasure of Punjab is being neglected. 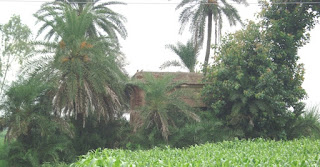 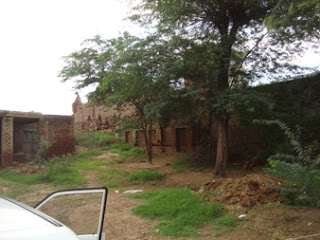 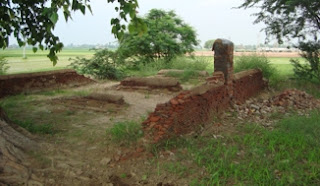 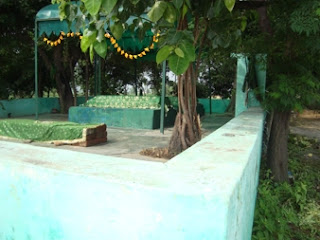 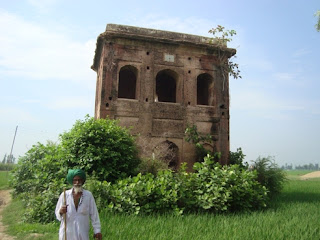 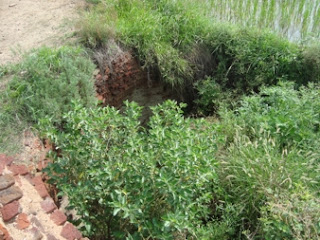 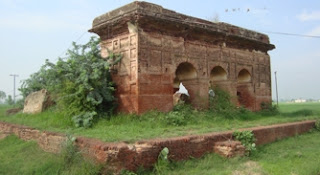 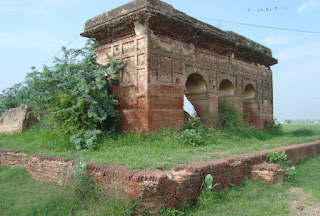 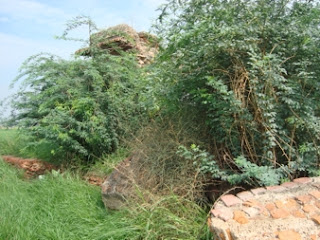 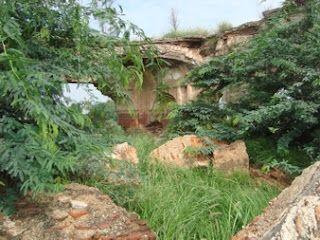 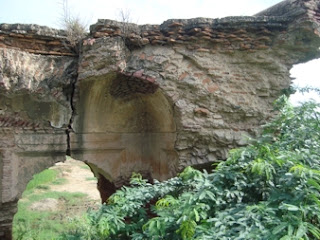 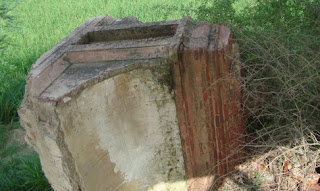 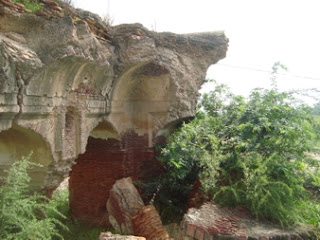 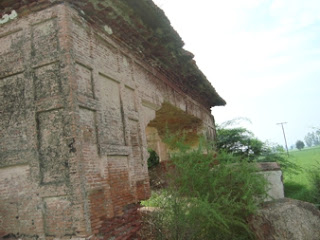 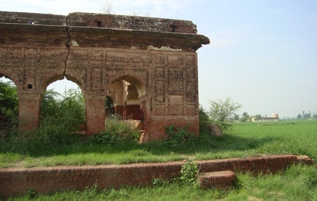 Posted by B.S.Goraya at 17:59
Email ThisBlogThis!Share to TwitterShare to FacebookShare to Pinterest